The Clarington Flames have partnered with GSW clothing for our teamwear. Visit the online store.

All Ontario Women's Hockey Association (OWHA) players are required to register using the RAMP platform. For 2021/2022 participants who are returning, please log in using your account information from last season. New participants will have to create an account unless you already have an account with RAMP through another sports organization.

Any refund is subject to a $75 admin fee plus any program fees incurred.

All Registration inquiries should be emailed to Suzanne Hurley CGHA Registrar. 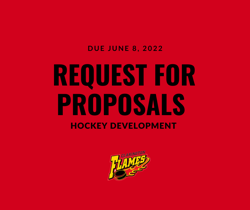 The CGHA is seeking three Requests for Proposals to assist in the development of our competitive/rep teams.

For all competitive/rep teams, we are seeking quotes for:

Please submit the below RFQ proposal, ask questions or request a word version of the RFQ to playerdevrep@cgha.ca.

We are looking for vendors to complete the RFQ process for our Development Program.   Please submit the below RFQ Proposal to Kayle Tronstad playerdevrep@cgha.ca by June 8th 2022 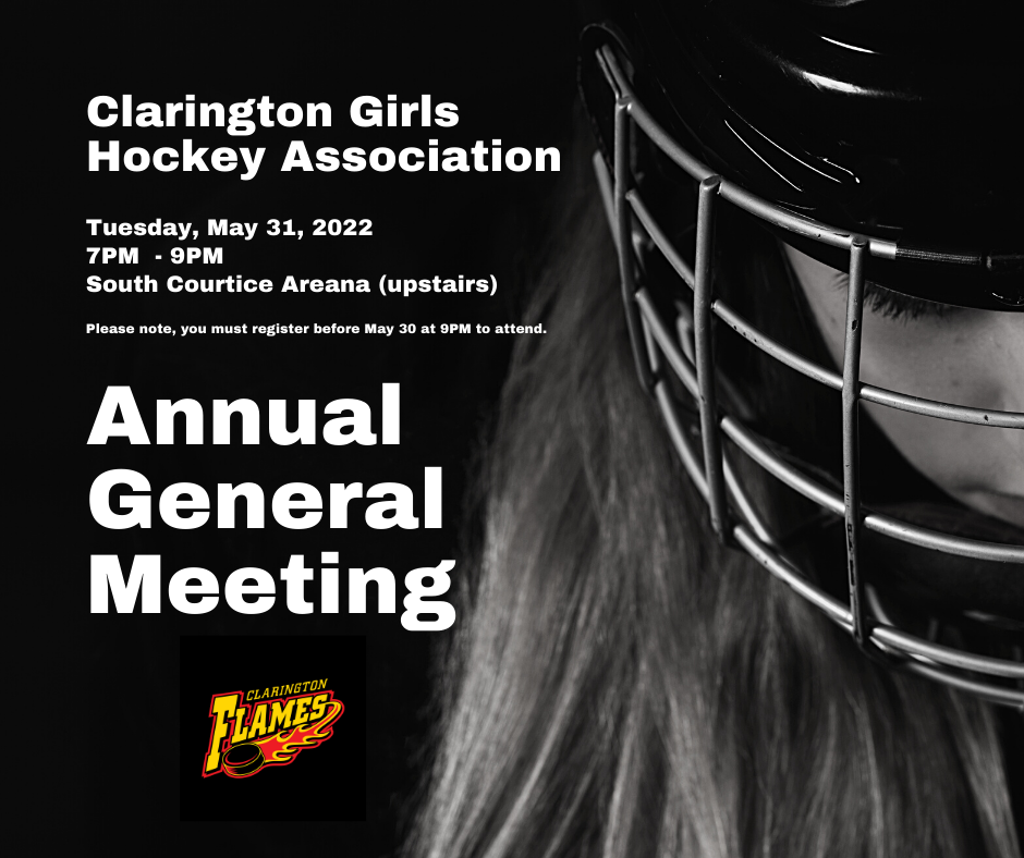 The following positions have been acclaimed:

Tryout Passports must be purchased online through RAMP before attending tryouts. Full registration is not required at this time.

Players Wanted - U22 A (Intermediate) Team

The Clarington Girls Hockey Association (CGHA) is looking to establish a U22 A competitive hockey team for the 2022-2023 season.  In the past, there have been limited opportunities in Clarington for girls to consider playing competitively beyond their final Midget (U18) season.

This program is intended to provide an opportunity for girls who have played competitive hockey and live in Clarington or the surrounding area, as well as girls from out of town who are attending post-secondary institutions such as Ontario Tech, Durham College, Fleming College, Trent University.

While this is a competitive team, and requires a commitment from each player, it is not the same level of commitment you have experienced from your U9 to U18 years of playing.  Playing U22 A, recognizes the fact that girls also have academic and employment priorities.  As such, the commitment required is generally 2, and sometimes 3 times per week, with no more than one practice per week.

Games are generally scheduled on weekends, and a maximum of one designated time during the week for practice/games(s).  In addition, we would look to schedule 2-3 tournaments per hockey season (including provincials).

The U22 A team is intended to find a balance that will allow girls to be successful academically, professionally (at work) and competitively (thru the game of hockey). There would be black-out periods at certain times during the year, where no games or practices would be scheduled (for example, during exams in December until school re-convenes in January, reading week in February).

As a head coach with the Clarington Girls Hockey Association for the past fourteen (14) seasons, Dave Meredith, is committed to establishing a sustainable U22 (Intermediate) program, that provides girls that opportunity to continue playing competitive hockey after they graduate from High School, while still pursuing their academic and employment goals.

Should you have an interest, please send Dave an E-mail at dave.meredith55@outlook.com

House League Coaches and Trainers may request refunds for expenses and education by filling out this online document only.

Looking to sell, trade or buy (or even give away) equipment you have on hand? Well we have the place!  Visit our Buy and Sell page on Facebook.

Please note that these transactions are between member to member, CGHA bears no responsibility for financial payments, equipment quality, etc.

We are simply providing a portal in which to sell equipment you have on hand. 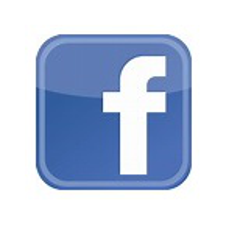 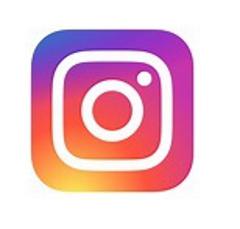